They have extensive archives. The format of the recordings in their sound archive dates back to wax cylinders of which they have 80. In 2003 the Centro Andaluz de Flamenco issued a double CD of recordings originally made on wax cylinders: Cilindros de cera. Primeras grabaciones de flamenco (Wax Cylinders. The First Flamenco Recordings). 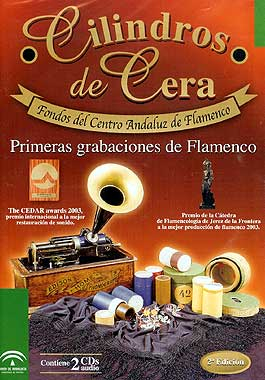 There is a flamenco magazine called La Nueva Alboreá, which is available online. Issue 1 was published in January–March 2007. The most recent one online is Issue 14 dating from April–June 2010. They are all available as PDF downloads and are each around 80 pages in length. 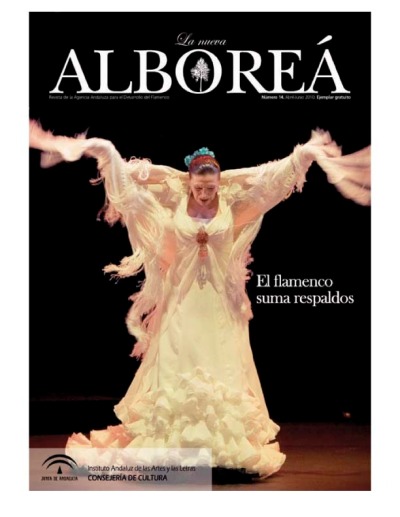 The Director of the Centro Andaluz de Flamenco is Olga de la Pascua.