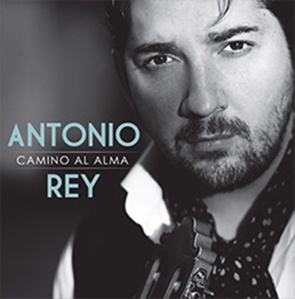 On Friday 25 October 2013, Antonio Rey will perform with the singer Israel Fernández and singer and dancer, Mara Rey.

As well as the performance at Kings Place, Antonio Rey will give a masterclass on Saturday 26 October 2013 in St Pancras Room, Kings Place from noon-2pm.

The list of guest artists on his second album, Colores del Fuego, gives some idea of his status in the flamenco world: Josemi Carmona, ‘Farruquito’, Estrella Morente, Vicente Amigo, Arcángel and more.